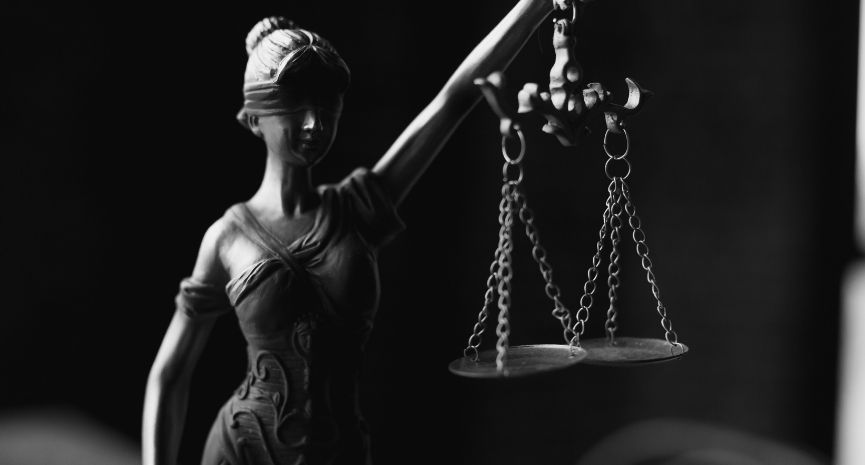 Nowadays, more states are implementing new gun laws such as conceal-and-carry laws. If you are wondering about the gun laws in Minnesota, then you’ve come to the right place. At the end of this guide, you will have a better understanding of the Minnesota Gun Laws and be able to comply with those laws.

The gun laws in Minnesota function on a shall-issue policy with the permits being given out at a local level. The state is preemptive over local laws with regard to firearms and permits from other states are also honored if the state’s law is similar to Minnesota’s.

Additionally, you will need to be a U.S. citizen or permanent resident and not be prohibited from having a gun under federal or Minnesota laws.

When and Where It’s Illegal to Carry Guns in Minnesota

Even if you have a permit to carry a handgun or other weapons, there are some situations and places that will make carrying guns illegal. However, these restrictions are not applicable to law enforcement officers or antique guns kept as a collection.

If you carry a handgun in a public place without a state permit, you can be charged with a serious misdemeanor. This law is applicable regardless of whether the gun is near you or in a motor vehicle, snowmobile, or boat. If you were convicted of the same offense before, carrying a firearm without a permit will become a felony.

Even if you have a permit, you must not carry weapons in a public place while under the influence of alcohol, controlled drugs, or any intoxicant. You will be charged with a misdemeanor if you do not comply with this law.

Carrying a Rifle in Public

When you carry a rifle, shotgun, or even a BB gun in a public place, it is also considered a gross misdemeanor, or felony if it’s a repeated offense.

The exception is if you have a gun carry permit, the firearm is not loaded and completely secured in a closed and fastened case, you are on state land or waters for legal hunting or target shooting purposes, or the firearm is being carried to or from a gun shop or somewhere for hunting or other legal activities.

Possession of Firearms in Schools and Courthouses

Besides that, it is also a felony for carrying dangerous weapons in a courthouse or some state buildings. There are some exceptions, but it is usually for authorized personnel and handgun permit holders.

When and Where It’s Legal to Carry Guns in Mn

Additionally, minors (those under the age of 18 years old) are not allowed to have handguns or semiautomatic assault weapons if they haven’t completed a safety and marksmanship course. They are also not allowed to carry if not under proper supervision by a parent or during training, competition, target practice, or shooting range.

Besides firearms, stun guns and tasers (also known as “electronic incapacitation devices” in state law) are also the go-to self-defense weapons for many adults in Minnesota to defend themselves or their property.

The same law is applicable when it comes to using a stun gun or a taser for those people that were mentioned above. Violation penalties also range from gross misdemeanors to felonies.

There are certain types of weapons banned in Minnesota and that include:

The range of violation penalties is also the same as the penalties that were mentioned above.

Illegal Use of Weapons

The Minnesota law also mentions the illegal use or handling of guns as well as other dangerous weapons. The illegal use are as follows:

The crimes mentioned above are usually charged with a misdemeanor or gross misdemeanor, but when it comes to illegally giving a gun to a minor, it is considered a felony crime.

Here’s what you need to know as an applicant for a permit to carry in Minnesota.

If you are applying for a new permit to carry, the fee will be determined by the county sheriff, but it will not exceed $100. As for the renewal permit, it will not exceed $75, provided it’s applied for before the expiration date of a current permit.

The Minnesota permit to carry lasts for 5 years, while the processing time that applicants can expect is 30 days.

The application for a permit can be made simple by following these steps:

Requirements to Learn and Train Guns in Minnesota

The Minnesota statute requires proof of having received training from a certified instructor in the safe use of a handgun for permit applications. It also needs to be done within 1 year of the original or renewal application. In order to know that you’ve enrolled for the proper course, it should consist:

Sometimes, the state changes its laws as well, so it is a good idea to talk to a lawyer first if you’re worried about actual or potential weapons charges.

Now that we’ve come to the end of this guide, we hope the information that was given can help you better understand the Minnesota gun laws. Bear in mind, that this is not going to be as comprehensive as what a lawyer can provide, so if you are facing gun-related legal issues, be sure to consult with an attorney as soon as possible.

Yes. If you are pulled over by a law enforcement officer, he/she will be informed that you are a concealed carry permit holder when he/she runs your driver’s license number.

Are there non-resident permits in Minnesota?

Is a permit required to purchase a handgun in Minnesota?

If you intend to buy a pistol through a Federal Firearms Licensee (FFL), you are required to have a Minnesota Permit to Carry a Pistol or a Permit to Purchase/Transfer a Firearm. If you do not have any of the permits mentioned, the FFL must perform a background check.

Can I possess a handgun on my private property without a permit?

Yes. You do not need a permit to handle or carry a pistol in your home because you are legally entitled to carry a firearm, to keep or carry a firearm at a business, dwelling house, premises, or on land possessed by you.

Is there a Hunter Harassment Law in Minnesota?

Yes. A person is not to prevent or disrupt another person from taking or preparing to take a wild animal if that person is doing it in a lawful manner.