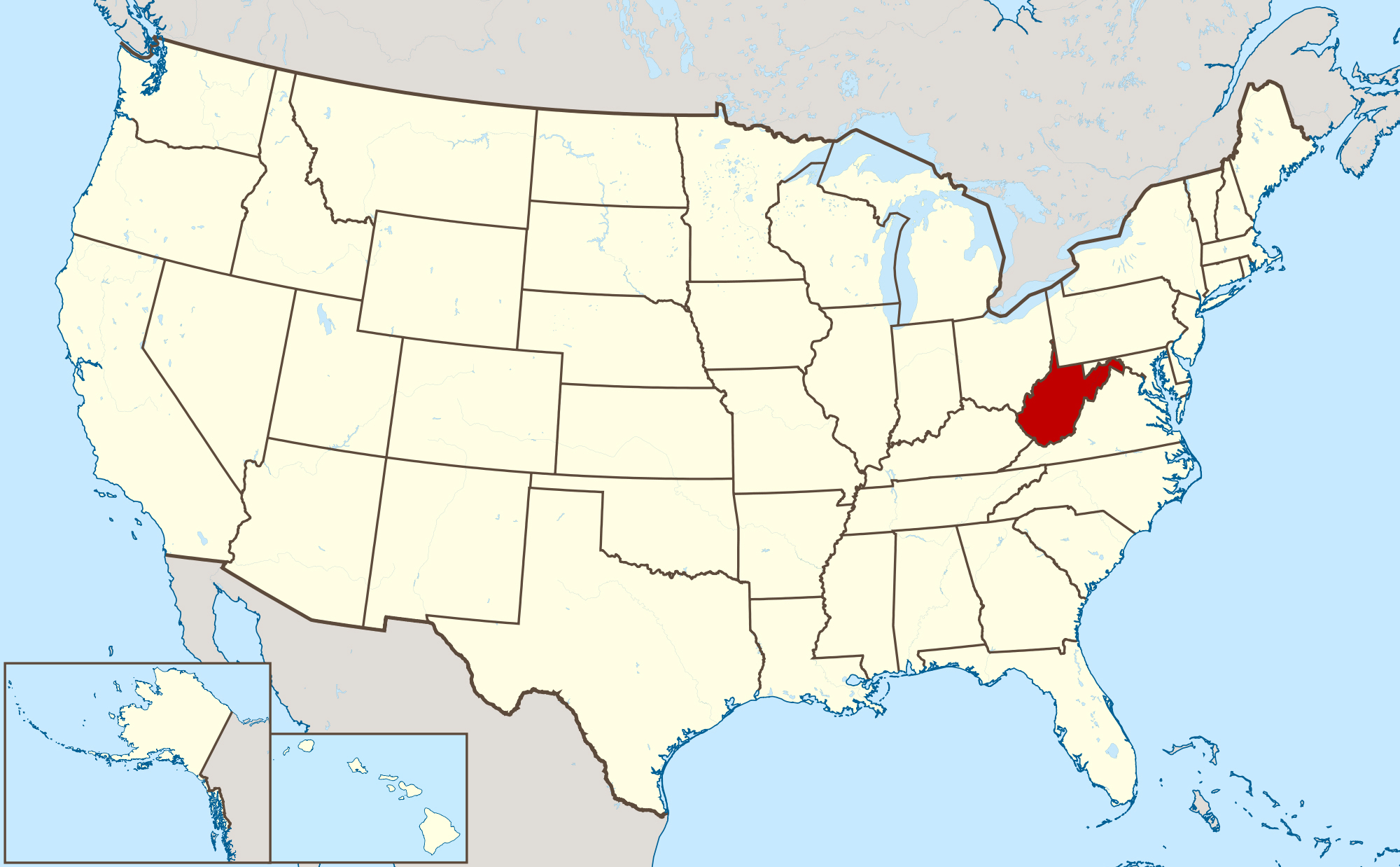 West Virginia Gun Laws You Need To Know in 2022

West Virginia gun laws are one of the least strict in the United States. It is also one of the many constitutional carry states that don’t require you to have a permit to carry a firearm. However, you do need to be at least 18 years old to be legally entitled to carry and possess a firearm under state and federal law.

How Reciprocity Works in West Virginia

However, it is only valid if the permit holder is twenty-one years old and above. The honoring of out-of-state CCW licenses is no longer relevant in West Virginia as it is a permitless carry state.

However, there are some states like California, Connecticut, Hawaii, Illinois, Maryland, Massachusetts, New Jersey, New Mexico, New York, Oregon, Rhode Island, and Washington, that have stricter laws so a West Virginia license will not be honored.

Even though West Virginia is a constitutional carry state, it still issues concealed carry permits to those who apply for it. There are two types of licenses issued by West Virginia and they are:

You should also be aware that West Virginia does not issue concealed handgun permits to non-residents and only to residents of the state and members of the United States Military posted to the state.

To obtain a West Virginia concealed carry license, you will need to meet the following criteria:

In order to get a West Virginia concealed carry license, you will need to go through the following steps:

Once those steps have been completed, you can file your application at the sheriff’s office in the county that you are staying in. The county sheriff will inform you when your permit is ready to be collected.

For renewal applications of your permit, you will need to prepare your existing permit and West Virginia license. In addition, you are required to sign the renewal application in front of a notary. Finally, a NICS background check will be conducted for all renewals.

Do note that there will be an additional fee for background checks that are required to be paid when you collect your permit. This will cost you $25 and $15 for the optional and provisional CHL respectively.

Places Where Concealed Carry is Allowed in West Virginia

With a better understanding of the concealed firearm permit in West Virginia, it is time to explore more about the West Virginia gun laws.

You are not required to have a CHL in order to carry a concealed firearm in a private vehicle, but you do need to be at least twenty-one years old, a United States citizen, and are not restricted from possessing firearms under state and federal laws.

If you are a member of the military and are aged 18 and above, then you may carry in a vehicle with just your military ID.

It is legal in West Virginia to open carry even without a state permit, but not allowed in places that the law prohibits. Municipalities are also allowed to enforce local ordinances to ban the open carry of firearms in a municipally-owned recreation facility.

Now that you’ve come to the end of this guide, we believe that you are well aware of the local laws regarding the carry and use of firearms. Be sure to oblige every law in order to stay out of legal trouble.

What kind of training do I need to complete?

If you want to apply for an optional or provisional CHL, you must provide proof that you have successfully gone through one of the following courses:

Applicants must also provide a photocopy of a certificate of course completion, an affidavit from the instructor, or some form of document that verifies they have successfully completed the required course to obtain a permit.

The document must come with the instructor’s name, signature, and NRA or state instructor identification number, if applicable.

What is the processing time for my CHL?

It will usually take about 45 days for the CHL in West Virginia to be processed.

Can a CHL be revoked?

Yes. If you violate any law or the application requirements then your CHL can and will be revoked.

Is there a red flag law in WV?

No, there aren’t red flag laws in the state or the issuance of extreme risk protection orders.

Is there a state preemption gun law in WV?

Am I allowed to open carry knives in WV?

Yes. It is legal for the open carry of knives in the state, as long as you don’t have the intention of attacking someone or committing a crime with it.

Is concealed carry of knives legal in West Virginia?

But, if you are restricted to possess firearms or don’t meet the age requirements, then it will be illegal to conceal or open carry knives. It is also illegal to carry bowie knives in a city hall or on private property.

Yes. West Virginia has a castle doctrine law with a stand your ground policy. This means that you have no duty to retreat from your residence and any place where a person has legal rights to be.

Is the use of deadly force permitted for self-defense in West Virginia?

Yes. The use of deadly force is permitted for the purpose of self-defense or to prevent an attack that could lead to severe injury or imminent death. The law in West Virginia will grant immunity against civil liability for using deadly weapons in a defensive situation.