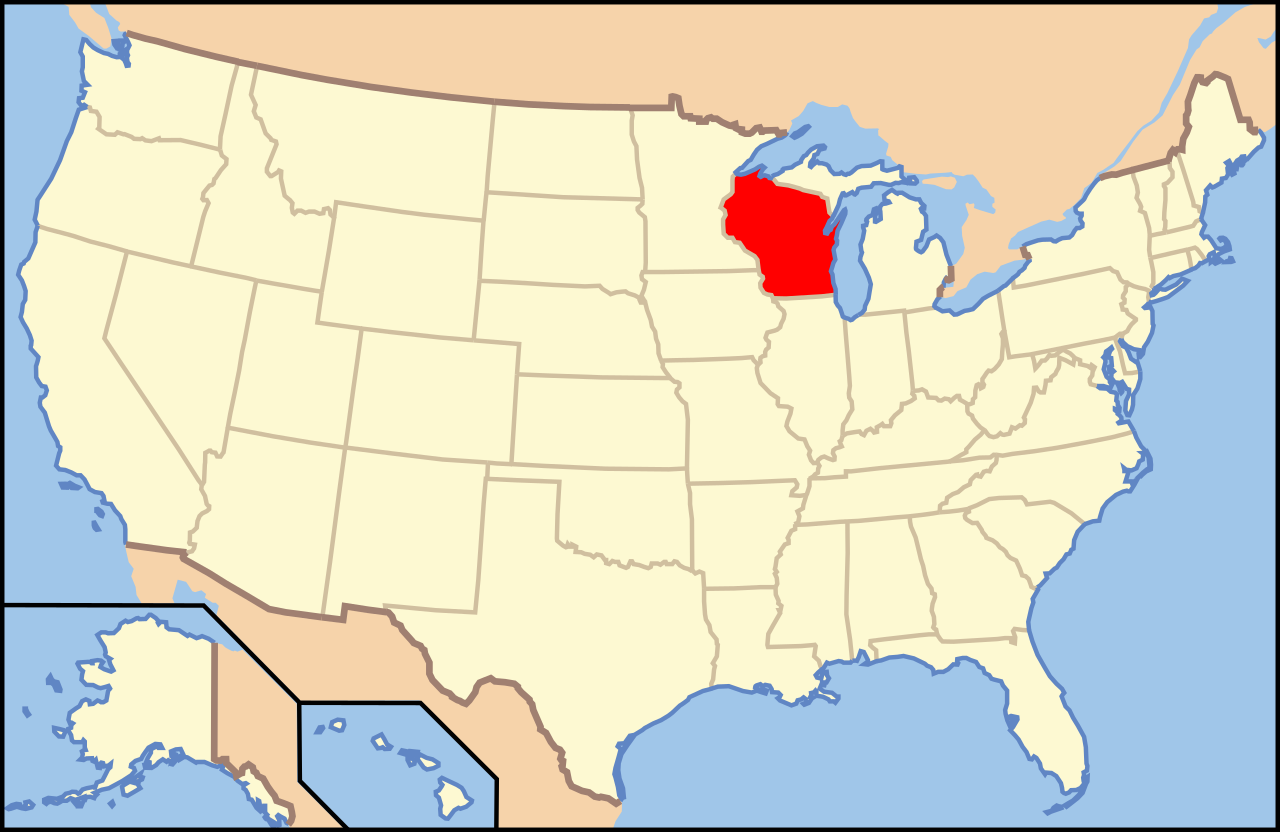 Wisconsin Gun Laws You Need To Know in 2022

Wisconsin’s gun regulations are implemented at the state level, with the Department of Justice issuing concealed weapons licenses. Non-residents are unable to receive a license since they are only issued to inhabitants of the state.

There are no requirements for weapon registration, no restrictions regulating the capacity of magazines, and no background checks on private gun sales. Open carry is lawful in Wisconsin for anybody who is 18 years old or older and is not barred from having a firearm by state or federal laws.

Wisconsin will accept any non-resident permits from states that they recognize as long as the permit holder is at least 21 years old.

Residents who are 21 years old or older, have completed a firearms training course, and fulfill additional requirements are eligible for permits. The Wisconsin Department of Justice processes applications at the state level, and they can be submitted online or by mail.

An emergency license with a 30-day validity period is available. To get one, you’ll need to get authorization from a court in your county and show that you need a gun to protect yourself from death or physical damage.

Military personnel stationed in Wisconsin are the only ones who can get a non-resident license.

You must be at least 21 years old to participate; applicant has sufficient proof of training; A court order does not prevent the applicant from carrying a concealed handgun; Applicant is a Wisconsin resident with a current and valid Wisconsin driver’s license or identity card, or is an active military member stationed in Wisconsin.

You haven’t been committed to treatment and told you can’t have a gun; You have not been adjudicated delinquent for an act committed on or after April 21, 1994, that if committed by an adult in this state would be a felony;

Places Off-Limits for CWL in Wisconsin 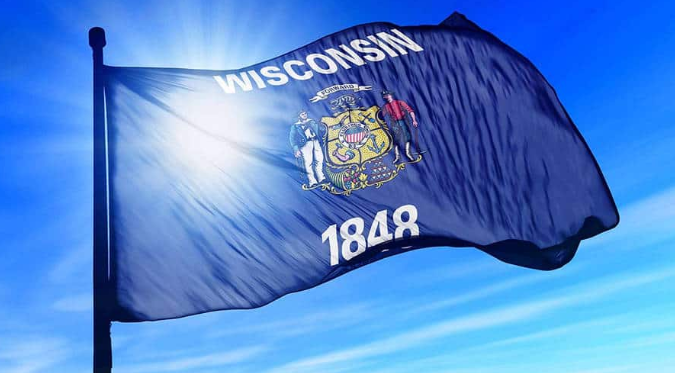 A police station, sheriff’s office, and state patrol station are all housed in this structure. a secure correctional facility, a prison, a jail, or a house of correction; Persons who have been sexually violent are housed in a secure mental health hospital.

Beyond the confines of an airport security checkpoint; Within 1000 feet of a school or on school grounds. This is true whether you attend a public or private elementary, middle, junior high, senior high, or high school.

If you hold a CCW license, you can carry a concealed weapon within 1000 feet of a school or any other location where carrying a firearm is forbidden by federal law.

Places allowed in Wisconsin include state parks, state and national forests, road side rest areas, vehicles, and all areas of the state except those listed as off limits.

“A licensee shall have with him or her, during all times he or she is carrying a concealed handgun, his or her concealed carry license document, photographic identification card, and, if the licensee is a military resident, his or her military license.”, this is for if you have to deal with law enforcement officers.

If you are at least 18 years old and are permitted to possess a handgun, open carry is permissible without a concealed carry license.

The state of Wisconsin’s firearms regulations make “No Weapons” signage legal. Entering a private property or company that has displayed these notices carries legal ramifications. The placards must be 5″x 7″ in size and clearly specify the sort of gun and carry that is forbidden in order to be legally enforced.

Regardless of whether the legislation allows or prohibits signage, GunsToCarry suggests that you should not visit a place with a “No Weapons” sign. If you refuse to leave a property after being ordered to do so, you are breaching the law and risk being prosecuted.

A concealed carry license is necessary if you enter a place that produces more than 51 percent of its revenue from selling alcohol, such as a bar or tavern. If you have a CCL, however, you are not able to consume alcohol at these venues.

Although Wisconsin is not a constitutional carry state, it does allow permitless carry provided the firearm is carried openly.

Wisconsin’s gun regulations are completely preempted by the state, and localities are prohibited from enacting ordinances that are tougher than the state’s gun or knife restrictions. Local governments can levy an usage or sales tax and limit the firing of guns.

(a) “Firearm” has the meaning given in s. 167.31 (1) (c).
(b) “Political subdivision” means a city, village, town or county.
(c) “Sport shooting range” means an area designed and operated for the practice of weapons used in hunting, skeet shooting and similar sport shooting.
(2) Except as provided in subs. (3) and (4), no political subdivision may enact or enforce an ordinance or adopt a resolution that regulates the sale, purchase, purchase delay, transfer, ownership, use, keeping, possession, bearing, transportation, licensing, permitting, registration, or taxation of any knife or any firearm or part of a firearm, including ammunition and reloader components, unless the ordinance or resolution is the same as or similar to, and no more stringent than, a state statute.

(6) Unless other facts and circumstances that indicate a criminal or malicious intent on the part of the person apply, no person may be in violation of, or be charged with a violation of, an ordinance of a political subdivision relating to disorderly conduct or other inappropriate behavior for loading a firearm, or for carrying or going armed with a loaded firearm or a knife, without regard to whether the loaded firearm or the firearm or the knife is concealed or openly carried. Any ordinance in violation of this subsection does not apply and may not be enforced.

Private gun sales are exempt from background checks. It’s a good idea to keep any sales receipts to confirm that you own the pistol. There’s also no need to register weapons or get permission to buy them.

Wisconsin implemented a Castle Doctrine statute in 2011. Anyone who uses a gun in self-defense is not subject to criminal or civil penalties.

There is no obligation to withdraw, and the rule extends to anyone’s home, car, or place of business. An intruder must attempt to forcefully enter a person’s house, business, or vehicle while the defender is present in order to invoke the statute.

The legislation does not protect anyone who is involved in any form of criminal conduct, and it cannot be used against law enforcement or other public safety personnel.