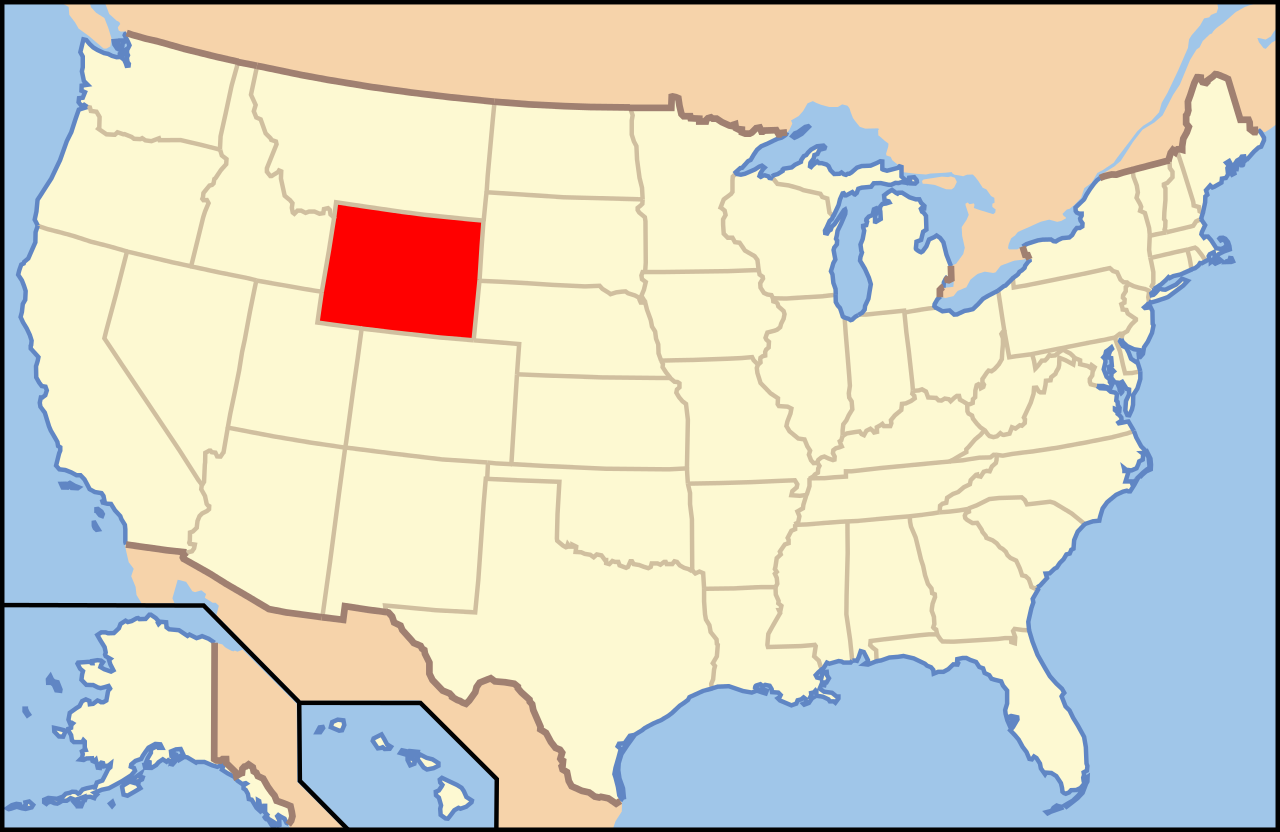 Wyoming Gun Laws That You Should Know

When it comes to giving CCWs to people, Wyoming considers itself a “shall-issue” state. They must apply for a permit known as the Wyoming Concealed Carry Firearms Permit (WCFP), which is processed by the sheriff’s office in the county where they live.

The decision to provide a concealed carry permit to any applicant is left to the discretion of the local police.

Wyoming is a “must issue” and “unrestricted” state, with the latter being utilized for reciprocity. It is only for residents, and citizens of Wyoming do not need a permit to carry constitutionally. The permission is also valid for a period of five years.

Applicants must show that he is familiar with a handgun and that he does not use alcoholic liquor or malt drinks in such a way that his normal faculties are affected.

The applicant must ensure that they have not been pronounced legally incompetent or committed to a mental institution at the time of application, and they have to make sure that they are not people that are prohibited by federal law.

You can carry a concealed firearm in state parks, state and national forests, roadside rest areas, vehicles and all areas of the state except for what is listed after this.

Firearms are prohibited in “any facility or part of a structure owned or leased by the Federal Government, where Federal workers are habitually present for the purpose of executing their official responsibilities,” which practically encompasses all components of federal court buildings (18 USC § 930).

In order for someone to be convicted, ‘No Weapons’ signs must be displayed on government sites (but you might get arrested).

Who issues a permit

The application for a concealed carry permit or license must be processed within 90 days after submission.

According to Wyoming gun regulations, you are not required to notify police authorities or a law enforcement officer if you have a handgun.

The state law does stipulate that you must carry your permit and legal identification with you at all times when in actual possession of a concealed firearm and that you must provide both papers upon demand by a law enforcement official.

Regardless of whether the law allows or prohibits signage, we urge that you do not enter a property with a “No Weapons” sign. If you refuse to leave a property after being ordered to do so, you are breaching the law and risk being prosecuted.

(a) A person is guilty of criminal trespass if he enters or remains on or in the land or premises of another person, knowing he is not authorized to do so, or after being notified to depart or to not trespass. For purposes of this section, notice is given by:
(i) Personal communication to the person by the owner or occupant, or his agent, or by a peace officer; or
(ii) Posting of signs reasonably likely to come to the attention of intruders

Vehicle carry (without a permit or license)

Anyone who is lawfully entitled to own a firearm may carry a loaded pistol inside a vehicle as long as it is not hidden and visible.

Residents of Wyoming who are lawfully allowed to own a weapon may carry it concealed in their vehicle without permission or license.

To carry a concealed handgun in a vehicle, non-residents must obtain permission or a license.

Open carry (without a permit or license)

Open carry is legal in Wyoming

If you may carry in a restaurant that offers alcohol, the answer is “Yes” or “No.” Some restaurants may have “NO GUN” signs displayed. Check with the staff to see whether this just applies to the bar. If we’ve chosen “Yes,” it should be legal to eat a meal without consuming alcohol.

You are not allowed to hunt or carry a loaded rifle (“with a cartridge inside”) when inebriated or under the influence of a controlled substance, according to 23-3-307 (a hunting regulation, but nonetheless applicable).

This is a federal statute that Wyoming law enforcement does not follow, and there is no comparable Wyoming legislation (unlike some states).

You will not be prosecuted unless you are doing anything else criminal that federal law enforcement is interested in, such as being involved in gang activities or drug offences. The law was meant to punish drug dealers and gang members, not ordinary citizens.

The statute was deemed to be unconstitutional in its original form, therefore the language was changed to say that it was a question of ‘interstate commerce,’ because all weapons had traveled over state lines as part of manufacture and shipment, and so fall under Congress’ power.

Carry is authorized in state parks, state forests, WMAs, and rest places along the highway.

There are no pistol/firearm licenses, gun registration, assault weapons bans, or magazine limitations in Wyoming.

There is no requirement for a waiting period when purchasing a handgun, and private gun sales are lawful. Concealed weapon permits are issued on a first-come, first-served basis, and anybody can carry concealed without a permit. Open carry is lawful, doesn’t require a permit, and has fewer restrictions than concealed carry.

The governing bodies of all cities and towns may:

Regulate, prevent or suppress riots, disturbances, disorderly assemblies or parades, or any other conduct which disturbs or jeopardizes the public health, safety, peace or morality, in any public or private place; 15-1-103(a)(xxviii)

Unless otherwise stated, all statutes (WS) are Wyoming Statutes.

This section was created to safeguard innocent visitors who may be carrying a handgun that is illegal by local law. For example, a citizen of a frontier state going to another free state through California with an “assault weapon.”

The journey must be from one free state to another, with the handgun empty and no ammo easily accessible from the passenger compartment. The firearm or ammunition must be kept in a lockable container other than the glove box or console if the vehicle does not have a compartment separate from the driver’s compartment.

Beyond the TSA checkpoints, weapons are forbidden by federal law (local laws may vary). You also can’t enter a TSA checkpoint armed, even if it’s by accident.

Check your belongings. Travelers have faced challenges and prosecutions due to loose ammo, empty magazines, wasted casings, and various gun pieces. Find out more about the TSA’s rules and regulations.

On base, self-defense guns are normally restricted. On almost every base, citizens are prohibited from possessing guns. Military personnel may be obliged to store their weapons as directed by their commanding commander.

Check the regulations of each base and military branch. In addition, army regulations and the oft-mentioned Bush-era order are now available (reaffirmed in 2011).

Sections that clash with state law regulating carrying and owning guns (but not firing prohibitions) do not apply in the park if it is permitted elsewhere in the state.

The park structures (visitor centers, offices, etc.) are still government buildings, and guns are prohibited. The discharge of guns is typically illegal, unless while properly hunting.

The discharge of guns is typically illegal, unless while properly hunting. Here is a booklet from the National Park Service. The same is true for National Wildlife Refuges, as defined by 16 USC § 1a–7b.

The carrying of weapons is not prohibited in the National Forest and Bureau of Land Management (BLM) areas in Wyoming.